If it has a small engine, we can fix it.

Most repair shops are out 4-6 weeks, but we finish most of our jobs same-day. Just contact us to discuss details.

See what our customers have to say…

James was prompt to answer my initial call. I tried another service on KSL first and got voicemail. Days later I still have not had a call back. I texted back and forth with James, sending photos and info about my problems. He was confident he could resolve, and he was able to obtain a needed part quickly (shave plate), and we setup a time to come to my house and fix. James confirmed an hour before he arrived and replaced the shave plate and adjusted how I wanted it. He also fixed a surge issue with my carburetor, which I have been dealing with for 2 seasons. Engine now sounds great, and will now pull start (would not manually pull start before). He said he fixes this carburetor issue all the time, very common. He gave me some tips before leaving, which I plan to follow. Thanks James, great job!

James is fast, affordable, and dependable. Does great work and in a hurry!

James did an excellent job repairing both of our John Deere tractors. I will most definitely call him next time!! 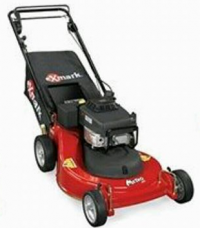 We service lawn mowers of any kind. *Mobile-service available. 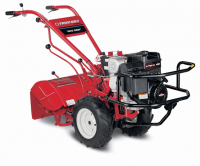 We service tillers of any kind. *Mobile-service available. 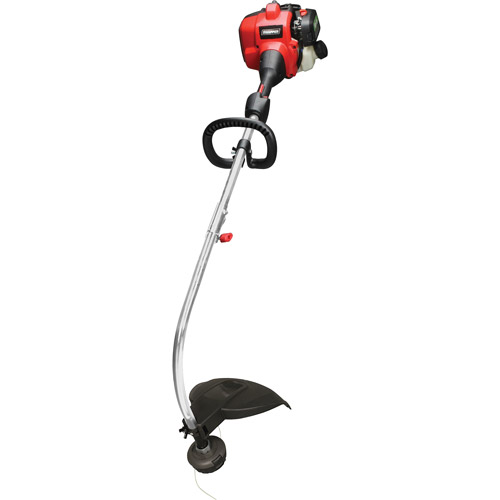 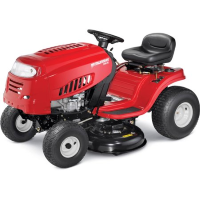 We service every brand of rider mower out on the market.

We service all makes and models, old or new. *Mobile-service not available at this time, contact us for more details.

We service all makes and models, old or new. *Mobile-service not available at this time, contact us for more details.